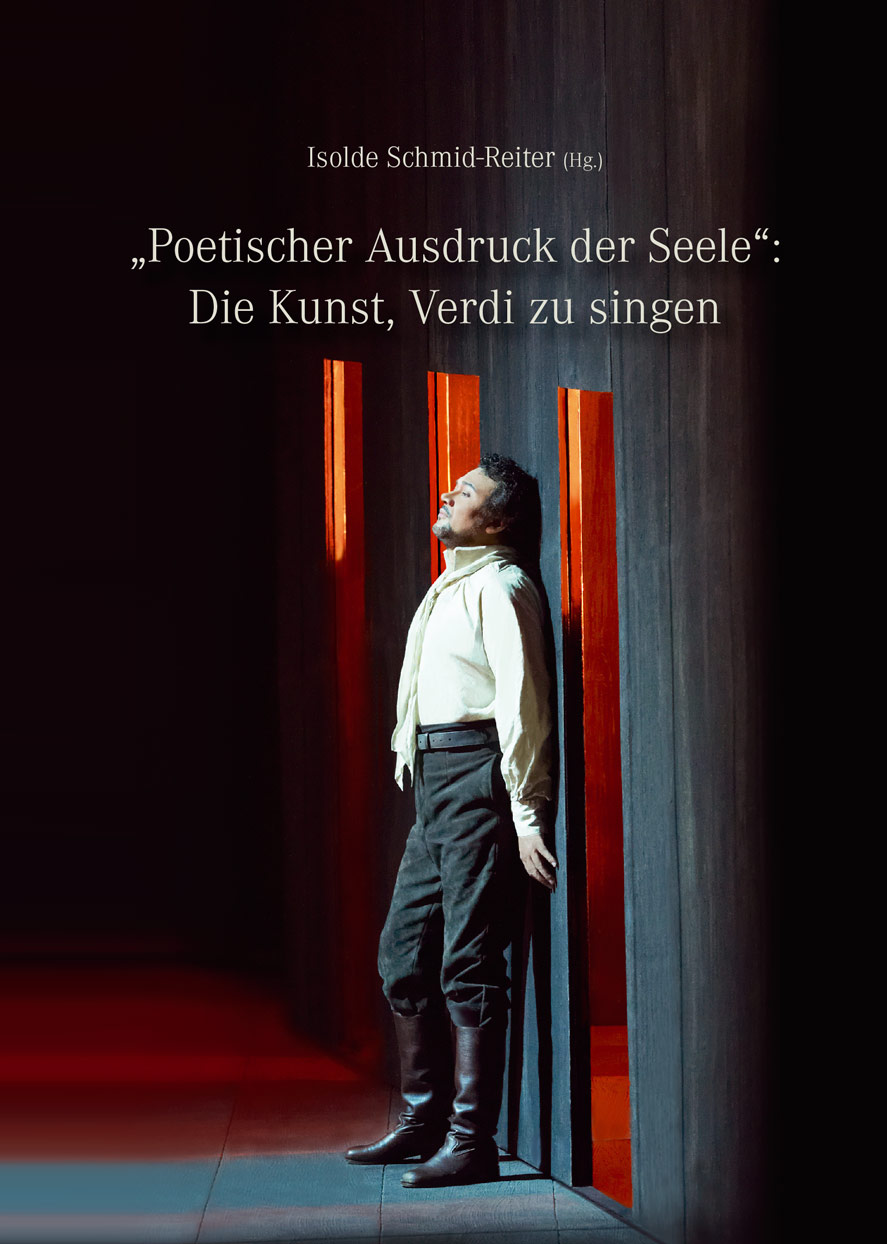 This publication approaches the challenge of singing Verdi through contributions of international scientists and world-renowned Verdi singers, from a historical as well as a current point of view. Starting with fundamental considerations of opera singing and its conventions during the first half of the 19th century, traditions of singing Verdi and the paradigm of the ‘voce verdiana’ are questioned; furthermore, the new orientation of voice aesthetics and the development of Verdis performance art by means of singing are discussed. Verdi’s ideas, principles and directives, which he expressed in the letters to his interpreters, are the subject of a differentiated reflection, and his decisive author’s demands are discussed in the context of performance practice. Aspects of Verdi interpretation are explored not only through Verdi singers; the past is related to the present of the art of singing Verdi. As the starting point of all considerations, Verdi’s ideal always shines through: singing should, as he said in an interview on the occasion of his Vienna visit in 1875, become a “poetic expression of the soul”.