The Academy in Bayreuth 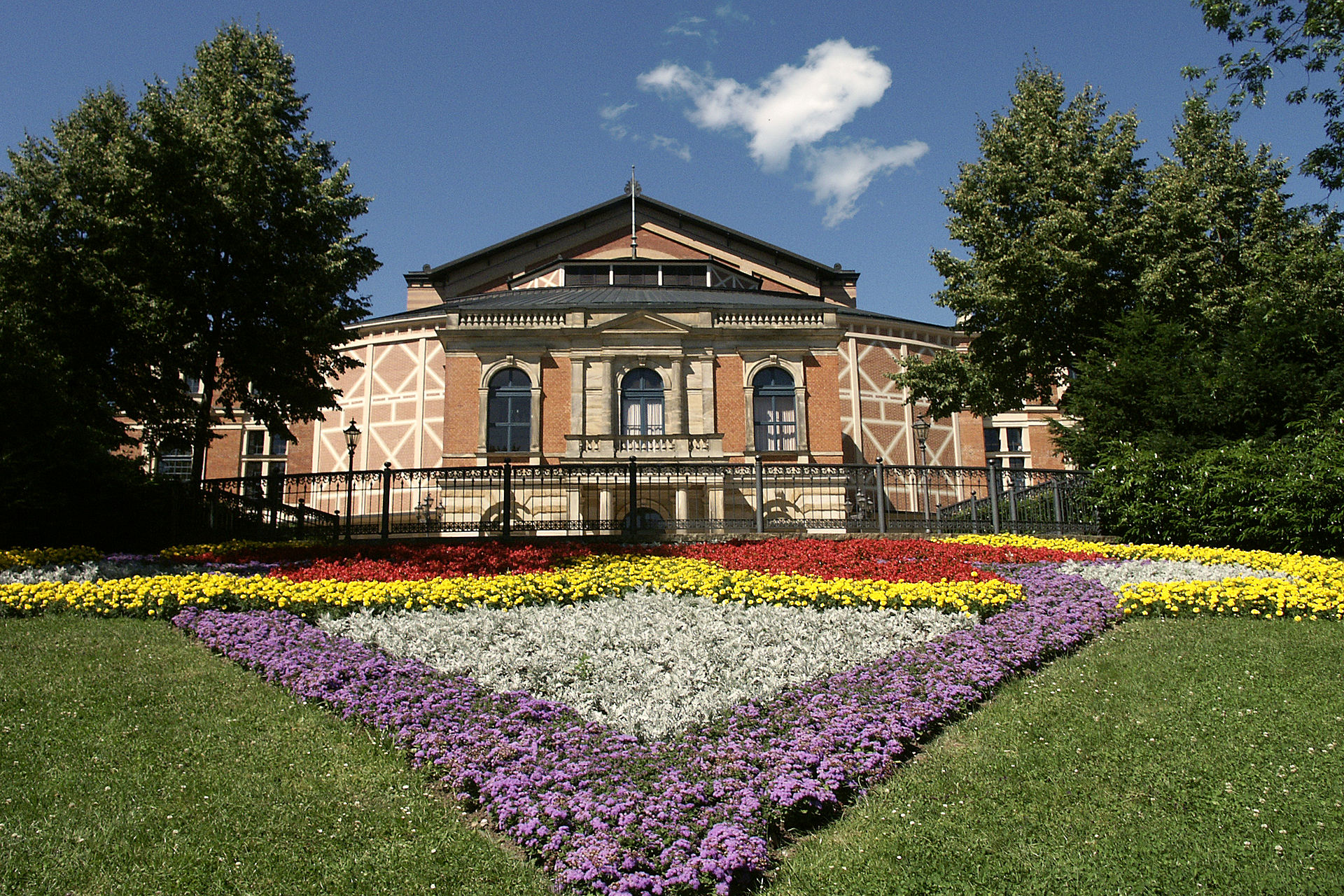 01 Aug The Academy in Bayreuth

While Sieghart Döhring gave a concise overview of observable tendencies in the current Wagner reception, Isolde Schmid-Reiter delivered deeper insights into the publication’s topics and questions. Inspired by statements from the audience, Susanne Vill, who contributed an article that negotiates the Ring in post-modern interpretations, commented on the heterogeneous reception of Wagner’s tetralogy during the recent years.